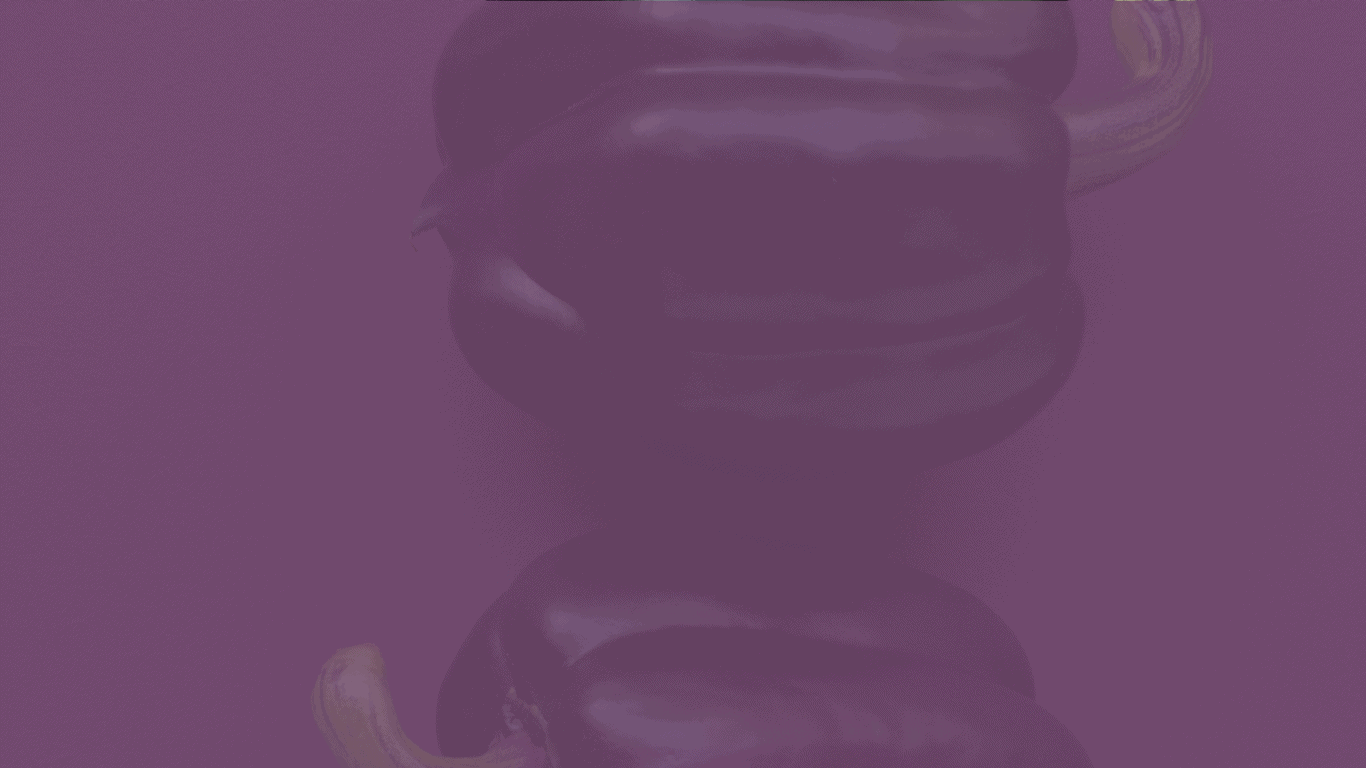 I moved up here when I was six years old from Boise to Picabo. It’s a beautiful little place. My father was the manager over at the old granary before it burned and my mother was the maid at Sun Valley Company and worked her way up. She was there for almost 37 years until she retired.

I worked various jobs to be able to support myself. I started dishwashing at Sun Valley Company when I was 14 and ended up in food and beverage in Vegas for 10 years. While there, I found out my mother had Parkinson’s.

We thought she’d move down to Vegas with me, but she didn’t want to and you can’t ask your parents to give up everything, so I thought, ok I’ll put myself on the back burner, [laughs] which is worth it you know, every bit of it is worth it. So I came back to finish her life up here and instead of going back to Vegas, I stayed. I like cities, but your parents brought you into this world so you have to help them out as well.

That’s why I came to take care of my mother, which was good because she was able to pass away at home. I had accepted the fact that I didn’t want to see her suffer, but I also didn’t want to lose her. In the end, I realized, there was no greater love in my life.

Now I do a little bit of home health care. People call me to come over and watch their grandparents, which is wonderful. That’s the one thing about being with my mother, I was used to taking care of her to the very end so it’s easier for me to go stay with someone who is terminally ill. Though it’s not easy, sometimes you’re just there to listen.

I reached out for food because it’s not as easy in this day and age to live. It really got tough in this community with everything raising up in prices. You’ve got high rent – I went from $575 per month to $701 per month at the same place in one year. My insurance premiums went from $46 to $183 and then food, food’s not cheap. Nothing’s cheap about living here, you know, but The Hunger Coalition is exceptional, it’s helped me out in every way. Being diabetic, the food I got from The Hunger Coalition showed me how to make different nutritional choices and I lost 100 lbs. The doctor said, “I don’t know what you’re doing, but keep it up”.

I love this area, even though I like the city, to me it’s like there’s a lot of chaos and a lot of hatred in the world out there.

Here in Blaine County it is very warm and welcoming, and that’s the great thing about this place.