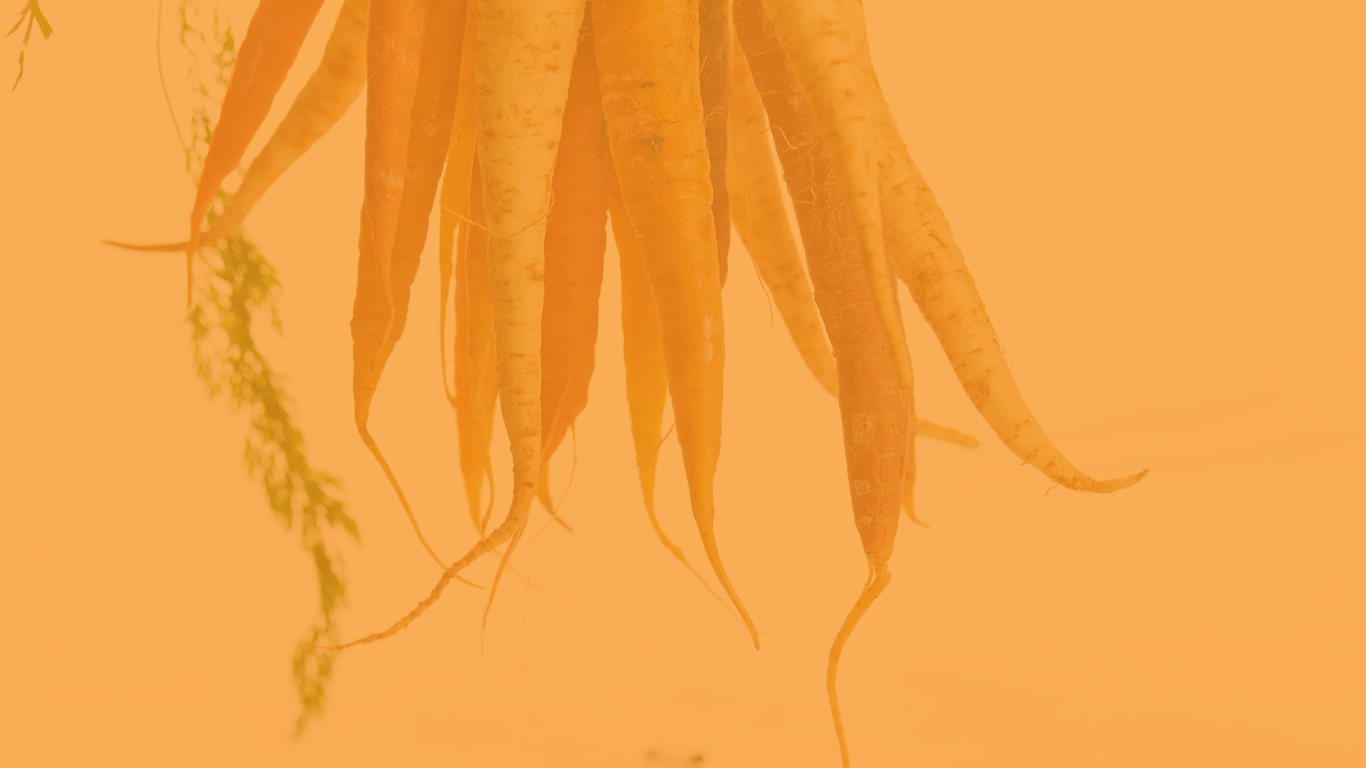 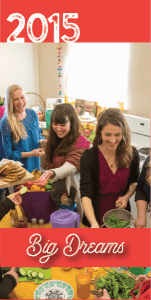 Twelve years, three weekly food distributions, ten full-time staff members, and one million pounds of food later, we had only just begun. Though we were feeding more and more people, the root causes of hunger seemed to be getting deeper. This question led to a thorough investigation of food in Blaine County: The Community Food Assessment.

From the CFA we learned that while 17% of our community was accessing food from our food pantry, a staggering 35% of Blaine County was food insecure or one crisis away from it. The report revealed that stigma was the primary barrier preventing people from reaching out for food when they needed it most. At the same time, evidence was mounting that food banks alone won’t solve hunger.